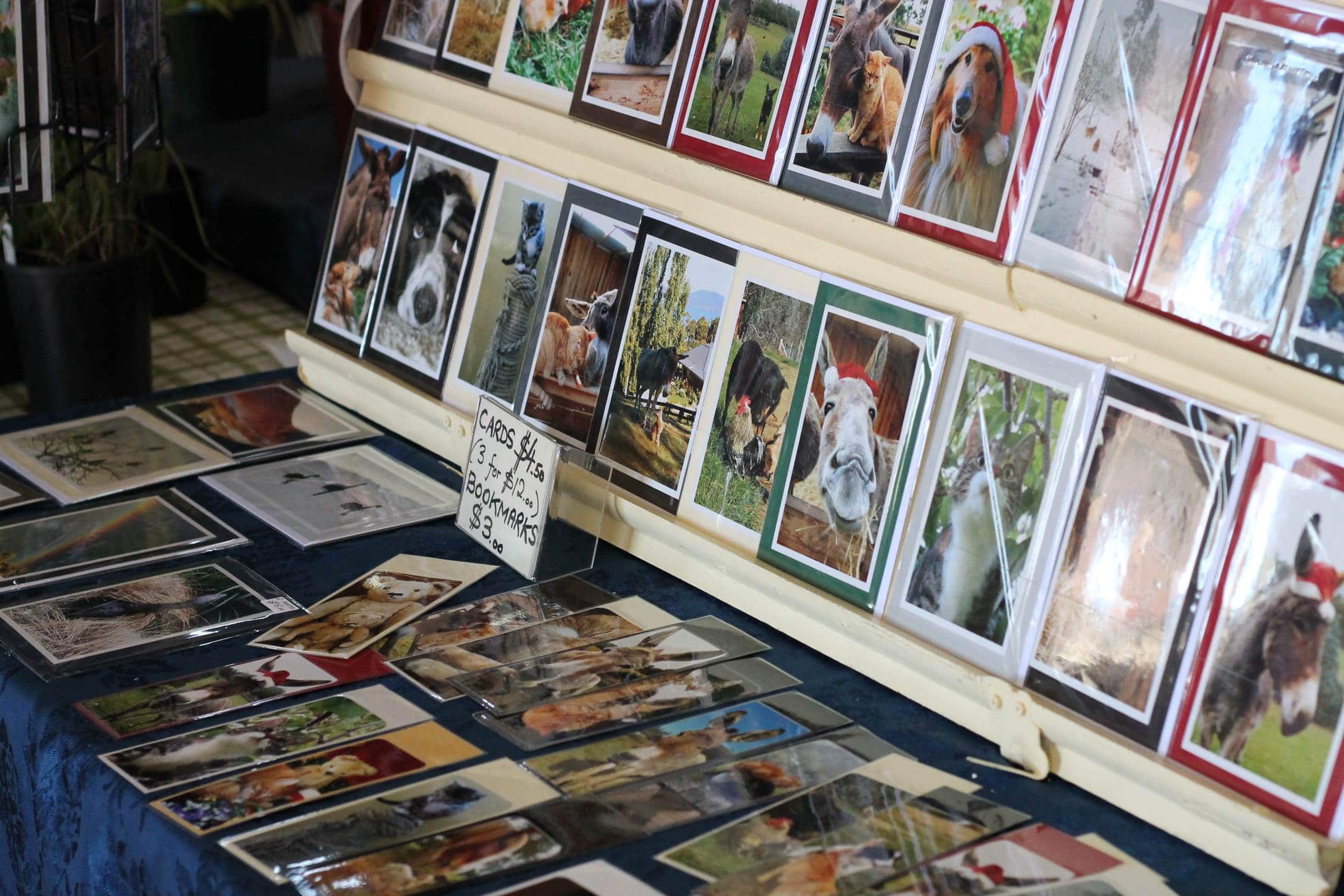 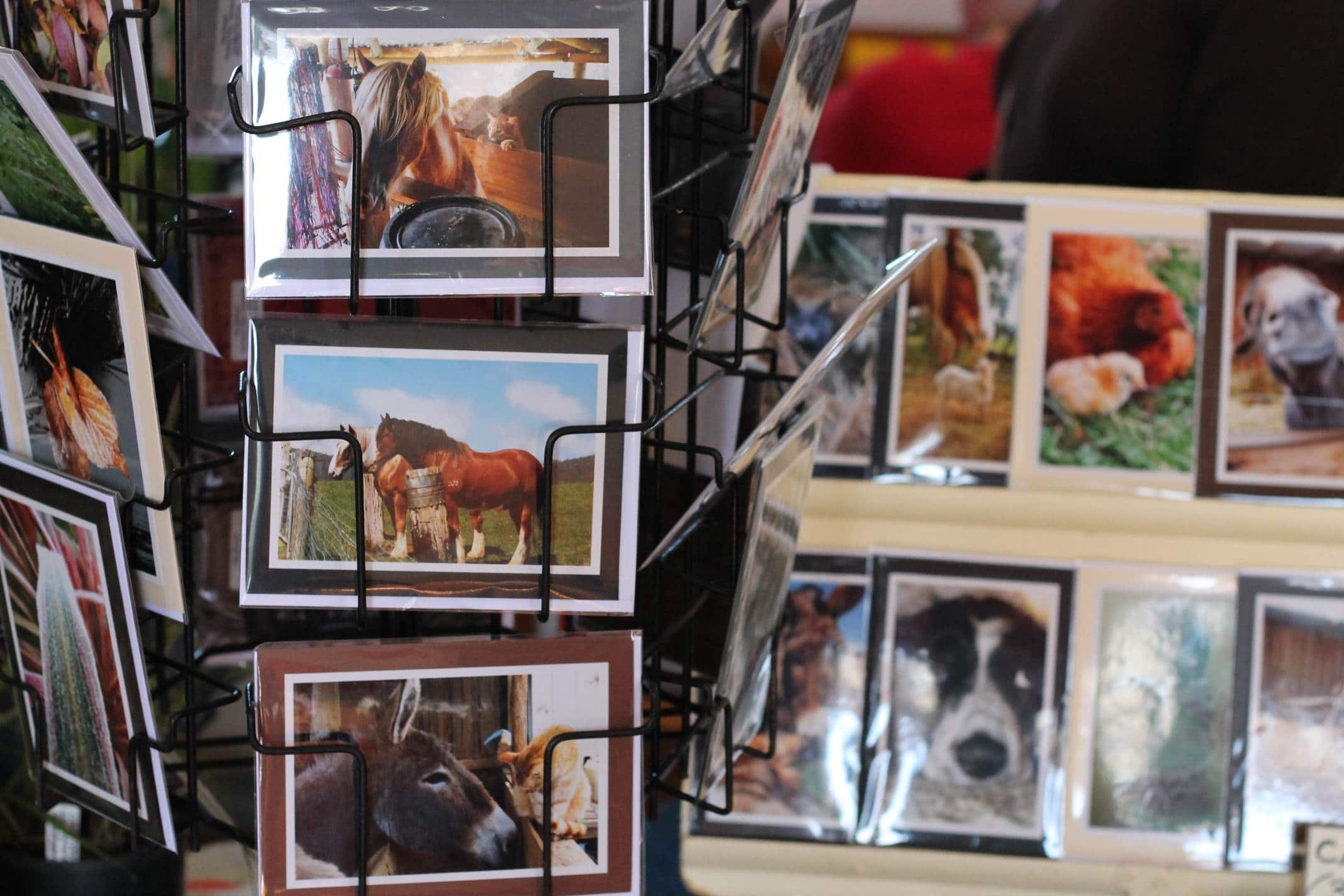 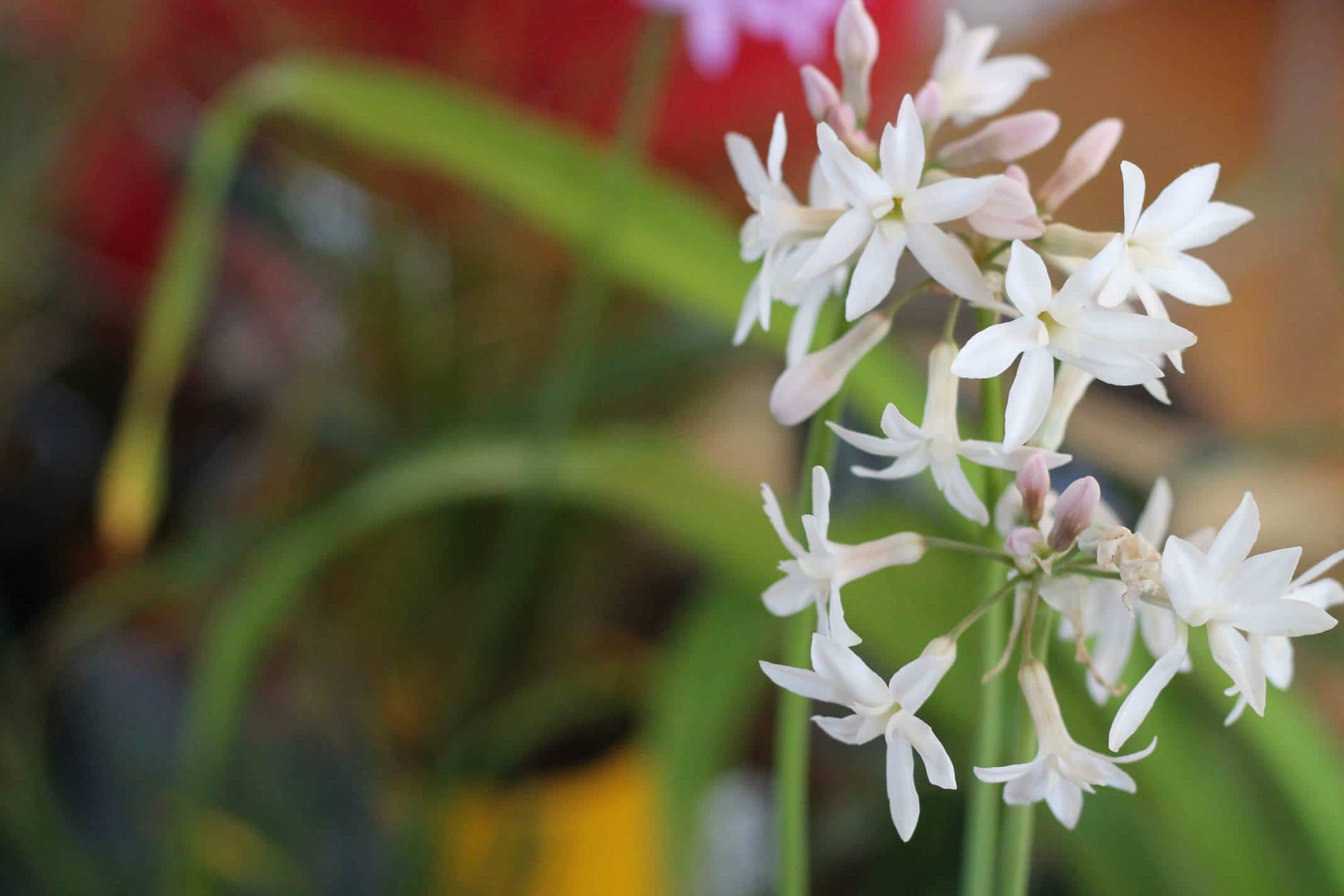 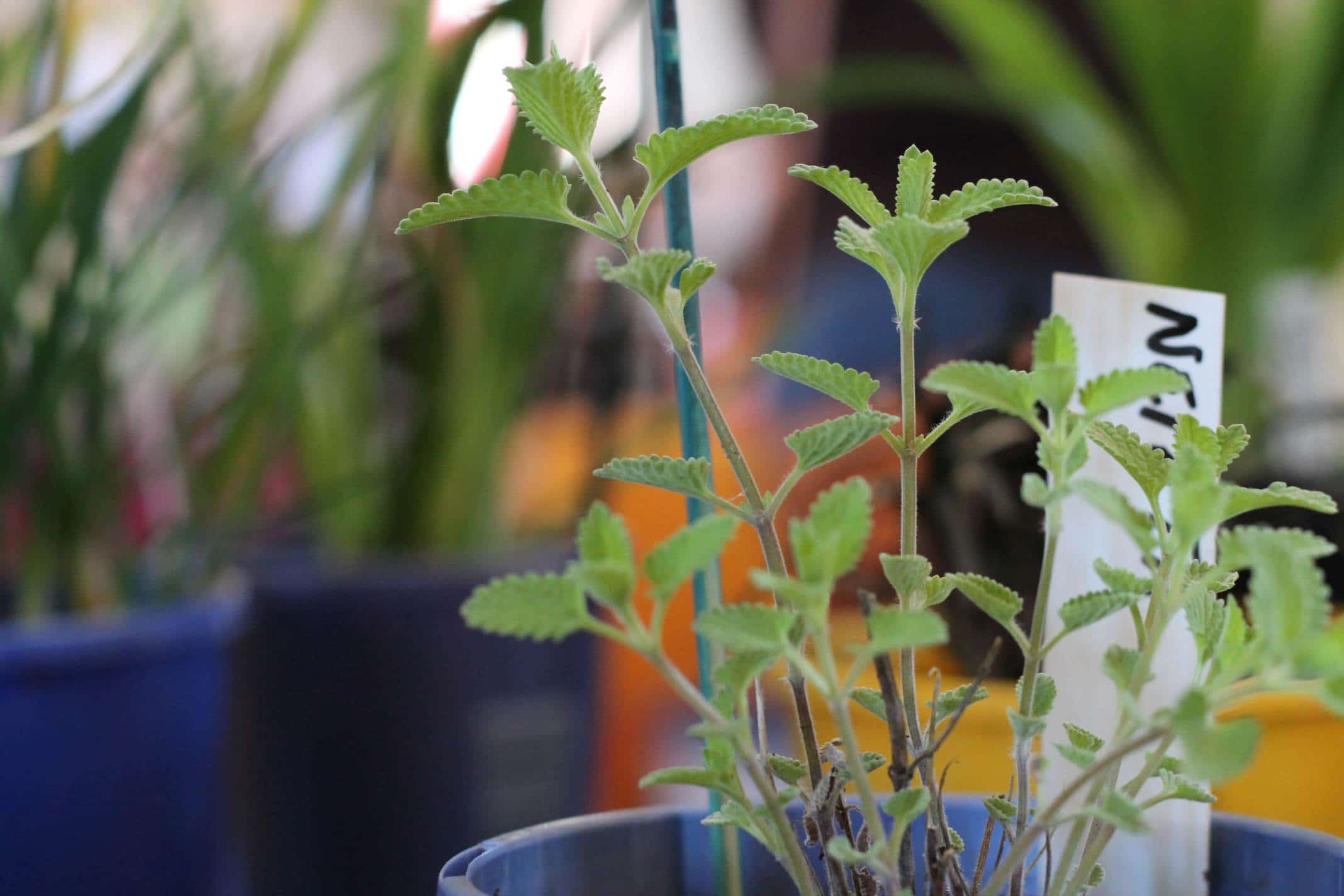 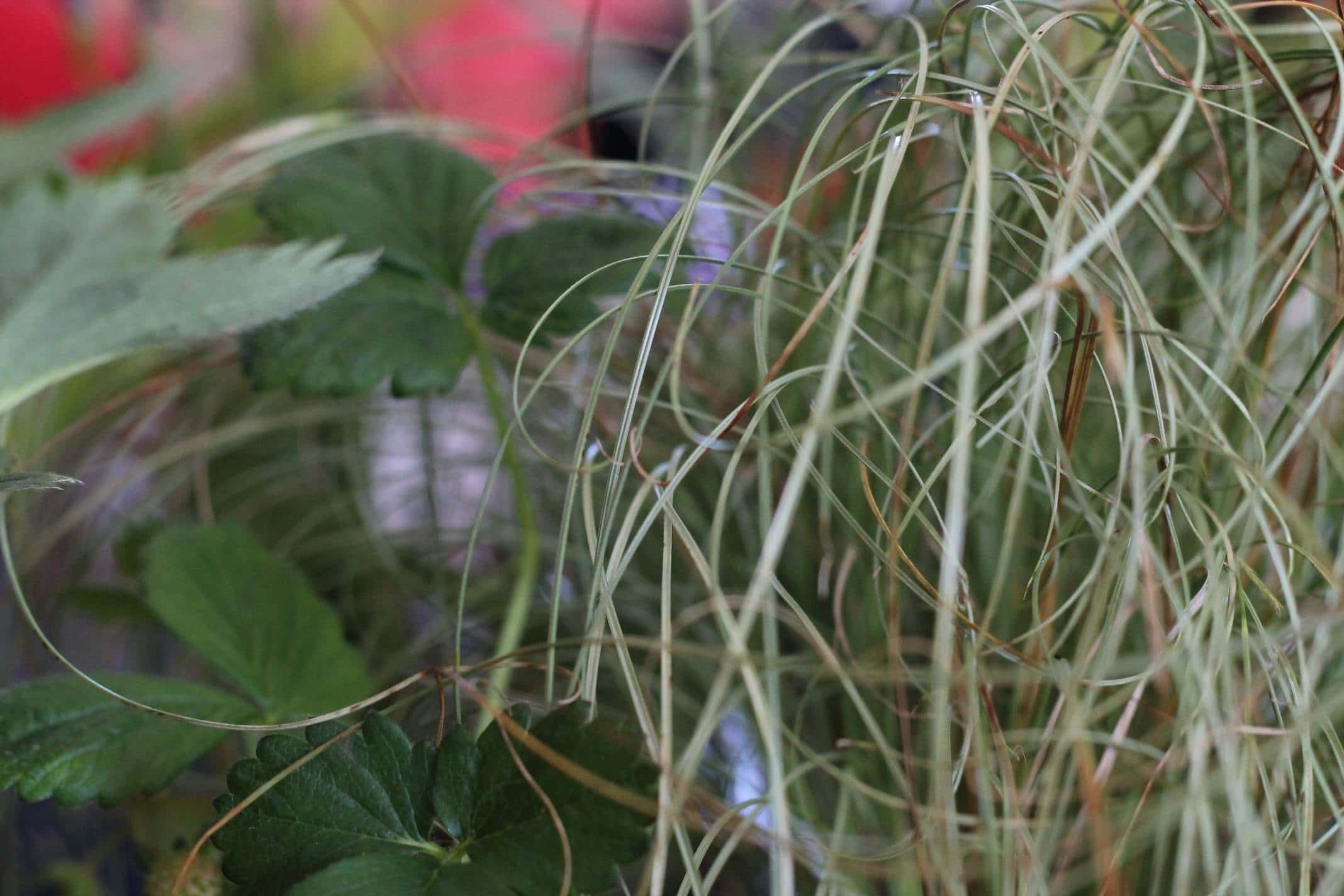 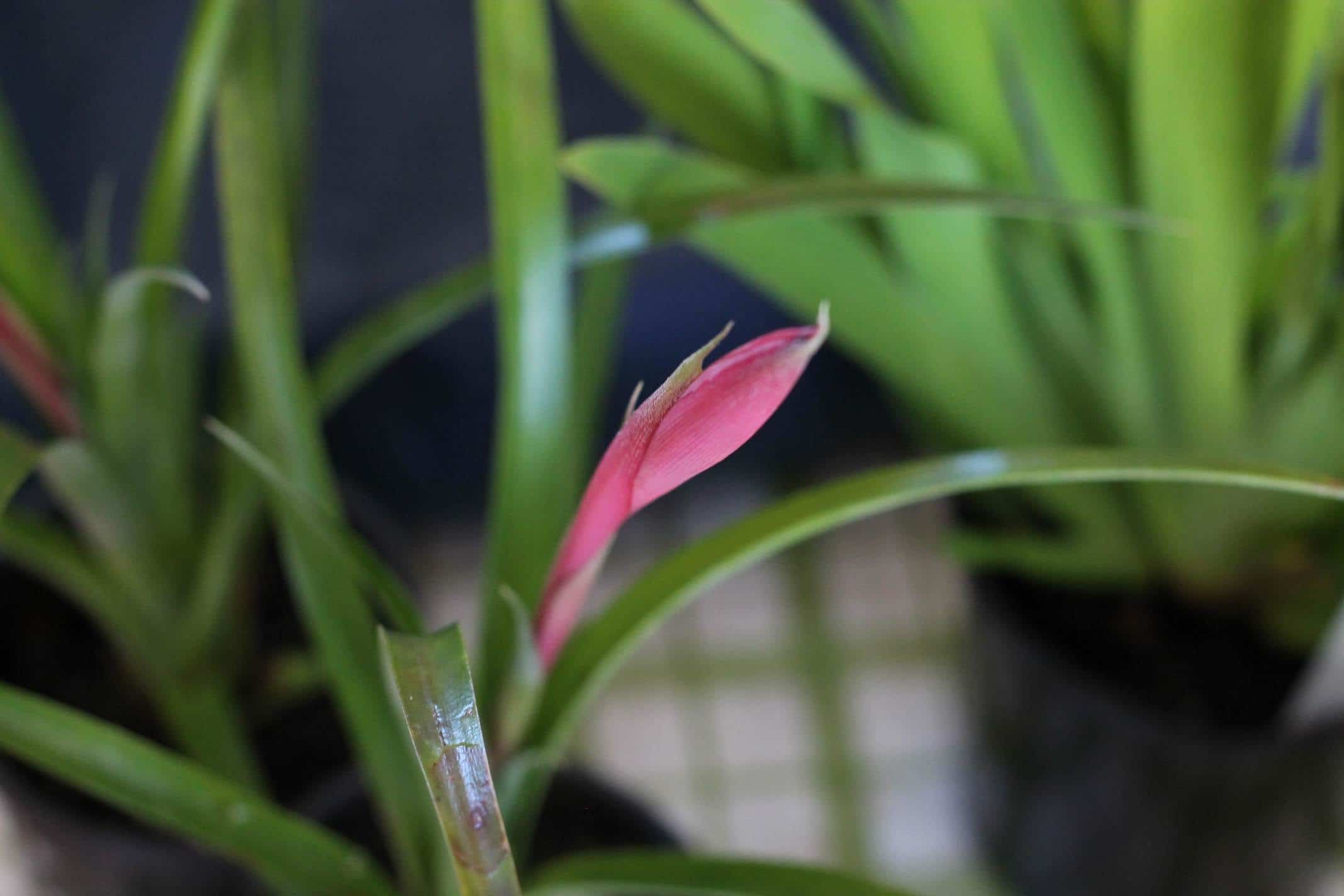 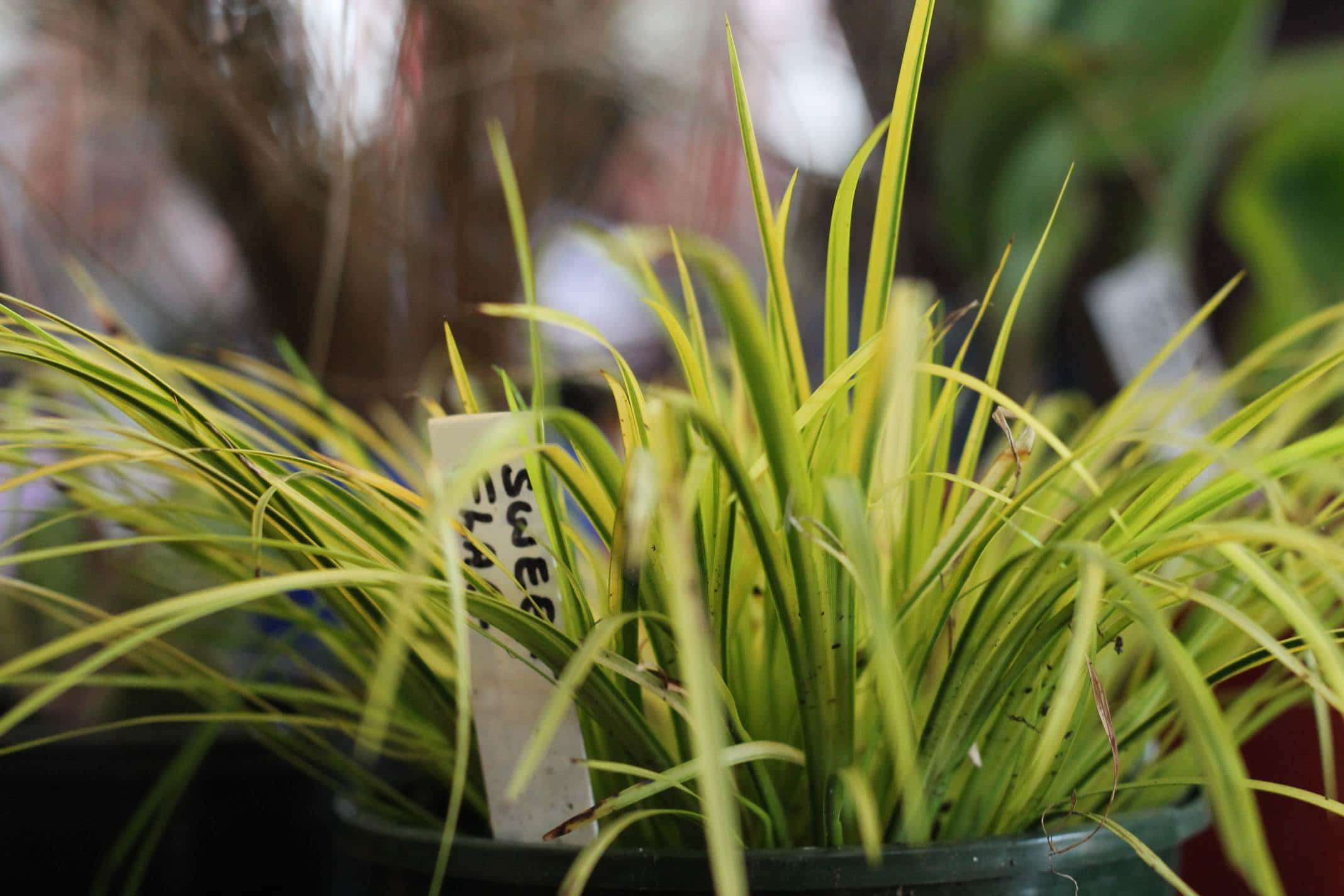 Personal Profile: An ex-patriot of England and then Sydney, and leaving behind me a demanding and varied secretarial career spanning some 36 years, I moved down to Hobart with my two dogs at the end of 1995, taking residence on 5 acres at Fern Tree on the lower slopes of Mount Wellington. It was a far cry from assisting with the running of motor racing events up and down the country for the British Automobile Racing Club in the 60’s and organising grand balls for 1,000 plus guests at Grosvenor House in Park Lane. ‘You’re crazy!’ was the consensus of opinion of family and friends in Sydney. “You don’t know anybody down there, it rains all the time, and at your age you’ll never find another job “. Maybe I was crazy, but at last I had my own home and garden and surprisingly enough the work was there when I wanted it. I thought the Antarctic Division, the Botanical Gardens or J. Boag & Son would be interesting and in fact ended up working for the principles of all three in the following years!

In September of 1996 it snowed heavily on the mountain. I took a few photos of my dogs and recently acquired donkeys, using one of them as a Christmas card that year for family and friends. The card was a huge success, generating numerous enquiries as to what I might do next year – and so it all began … There has been a different card each year since then, each involving one or more of the animals, both past and present, with whom my partner, Norbert, and I have had the pleasure of sharing our lives at Fern Tree, the Channel and currently Gardners Bay.

I have never studied photography or even taken much interest in it. When I started I only had a basic little film camera – and my present digital camera isn’t much better – however our animals have all been blessed with wonderful personalities and I truly believe that the success of the cards is due more to the appeal of the subjects than the skill of the photographer! Two of my images appeared on the cover of Donkey Digest, the magazine of the NSW Donkey Society, and one year I was encouraged to enter the Channel calendar photographic competition as a result of which I won the People’s Choice award and Napoleon and Dempsey had the honour of appearing on the cover of the following year’s calendar.

Cards were furthest from my mind when I booked my first stall at the Cygnet Market in 2….. (help! I can’t remember which year it was. Perhaps Julie has a record+++?). My love of gardening had increased considerably over the years and I could not bear to throw away even the tiniest seedling so I decided to sell some surplus plants locally on a casual basis. After a couple of markets a friend suggested I should also take some of my cards along as she felt sure they would be popular. It had never occurred to me that other people might enjoy them too, however with tongue in cheek I had some of the Christmas card images reproduced and was soon a permanent stallholder selling both plants and cards.

I specialise in ornamental grasses and perennials, ensuring that all plants are well rooted before being offered for sale. My range is not extensive, being limited to what I have growing in my present garden, but I pride myself on producing strong and healthy plants.

In recent years I have expanded the range of cards by introducing images taken in and around my garden. I seem to have an eye for the unusual – it is amazing what wonders can be seen in a pile of mulch, or cluster of frosted leaves, when one really looks! I also sell bookmarks using some of the popular animal images.

All cards are individually made using actual photographs printed by Bruce Smart at Kingston Camera Centre. Bruce provides a fast, friendly and very efficient service and I am indebted to him… Although I have taken many more photos since introducing the cards to the market, the ‘old favourites’ are still the most popular. Sadly, a few of the subjects are no longer with us and others are ageing too rapidly to feature on any new additions, however I will continue selling their cards for as long as their images continue to give pleasure to others.

Artworks/Craftworks: Handmade photo cards and book marks using actual photographs taken around my garden and of my animals. Mounted images ready to go in a 10 x 8 frame are also available.

Products/Produce: Potted grasses, perennials and bulbs sourced from my garden at Gardners Bay.